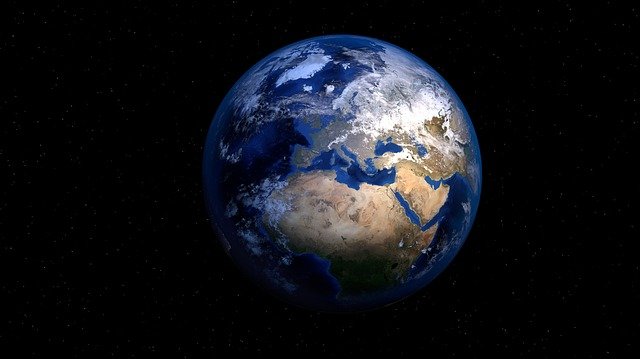 Surfing is a sport or recreational activity wherein you ride on sea waves in an upright position. Basically, it entails you catching natural or man-made waves and gliding across the tide on the surface of the water until the wave loses its energy and breaks. It is a well-loved sport in several countries around the world. Read on to find out more.

The surf culture is a combination of lifestyle, fashion, language and the people around the sport or activity of surfing. It has a long history that began with the ancient Polynesians. Their culture influenced modern surfing to a large extent, which became very popular around the early 20th century. Surfing peaked especially in the 1950s and 1960s and hasn’t looked back ever since, cutting across film, art, literature, music, fashion and youth trends along the way. Also, the number of surfers practicing the culture is on a constant daily rise.

Several aspects of the surf culture formed in Southern Califonia where it was popularized along with gears and certain dress styles. This includes woodies, bikinis, board shorts, surf music and with time, the skateboard was developed to help surf lovers surf on land. Surfing is also the inspiration behind several lands and seaboard sports.

How does surfing work?

Surfing is possible due to the design and dynamics of the surfboard which was designed through the knowledge of physics. Buoyancy and gravity are two major forces at work that comes together to make surfing possible. For starters, when you lay flat on your board, waiting to catch the next wave, gravity acts downwards and buoyancy upwards, therefore creating a rest as they are equal and opposite. In this state, the net force on your body and the board is zero, therefore you wouldn’t sink.

Every noticed that you have to stand at the back end of your surfboard to successfully stop riding a wave? This is because standing at the back end tilt the nose of the board upwards, therefore aligning the buoyant forces with gravity. It is basically the same system that works when you lay flat on your board.

What are the countries that love surfing?

There are a good number of countries to choose from if you plan to catch a wave. These countries are known for their seas that sends waves to beaches, bays and coastline all year round. They are:

The US is a hot spot for surfing, as they are descendants of the Polynesians who arguably discovered the sport. From Hawaii to California, you can enjoy surfing all year round with the best equipment and access to some of the best professionals in the world. The US also has one of the highest amounts of coastline in the world.

The continent of Australia features thousands of miles of coastline with three oceans in total. Although the temperatures are mostly low, it has a rich surf history of surfing across areas like Torquay in Bells Beach and Super Bank in Queensland.

Mexico has a lot of beaches that features good views, warm water, and most importantly, fun waves. It is easily one of the countries that love surfing.

After the learning phase, surfing is so much fun and has an awesome culture that has a good feel to it.